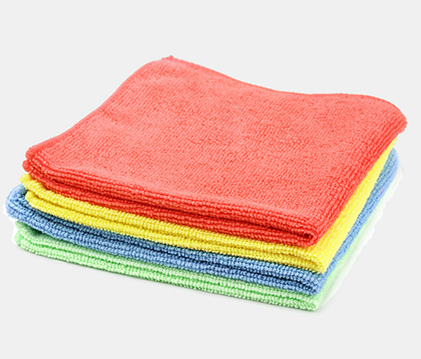 Hospitals originally recognized the need to prevent cross-contamination early on. They were early adopters to microfiber flat-mopping systems because of their ability to help prevent nosocomial infections by reducing the risk of cross-contamination.

Instead of using one looped-end mop per three patient rooms, which was the standard, they began to use one flat mop per patient room, which eliminated the ability for pathogens to travel from room to room on the mop head itself.

Hospitals also adopted color coding early on to help prevent mistakes and cross-contamination. Using this practice with microfiber mops and towels not only helps to prevent cross-contamination in hospitals, but in nonmedical, non-food service applications most of us encounter every day